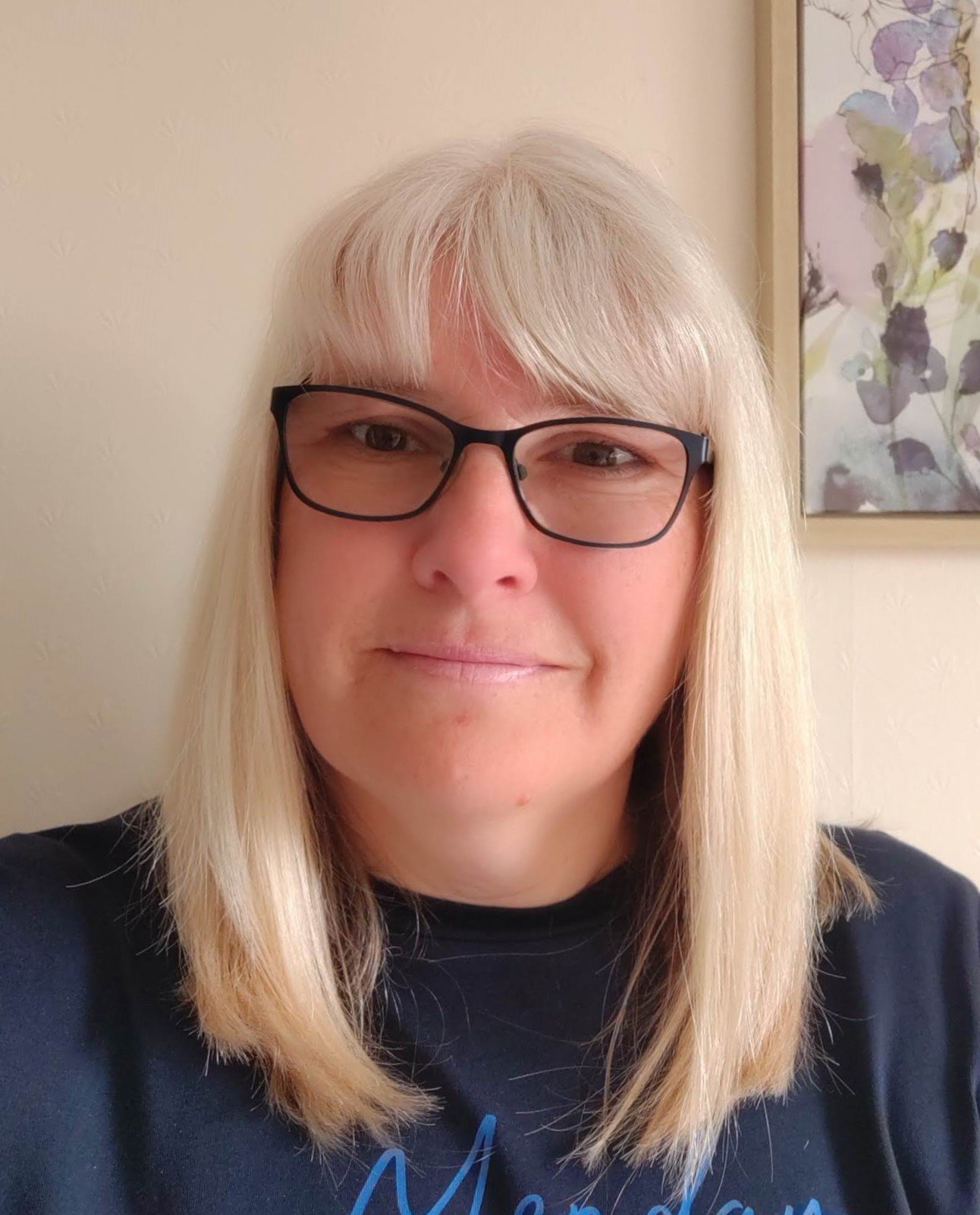 You deserve the best in life. I’m here to help.

She spent her childhood feeling different, lonely and that she didn’t fit in. It was in 2004 during her near-death experience that it all started to make sense; the time had come for her to speak out and share with others.

Jo has been self-employed, offering a wide variety of holistic therapies including Indian Head Massage, Baby Massage, Healing and Reiki. Over the years she has embraced her spiritual journey and added a number of healing modalities to her practice and also uses her psychic & intuitive abilities to offer healing, readings, and coaching.

Prior to using her own name Jo was known as Rainbow Wings, Rainbow in the Clouds, JMK Events & Cheerful Cherubs.

How did Jo find her truth?

Being born spiritually awake (in Worcester, UK) meant that Jo was seeing and sensing energies from early childhood. She spent her childhood feeling different, lonely and that she didn’t fit in. She was aware of the energy around her but wasn’t ever able to able to understand it.

She took on the responsibility of caring for children younger than her at a very young age, in fact when she was asked the familiar question, “what would you like to do when you are grown up?” She can remember replying at around 5 years old “I want to be a mummy, for children that don’t have a mummy of their own”.

Jo has worked in varying capacities with young children from 1986 – 2011, training as a baby massage instructor in 2008 and as well as using her holistic therapies she can still fulfil her goal to this day.

Jo began her career in 1986 as an early year’s teacher, her focus was helping children to achieve, using the Montessori method of teaching. She had a varied career and went on to become a nursery manager in a couple of different settings and also became the Trust-wide Childcare lead for Gloucestershire hospitals NHS Foundation Trust.

It was in 2004 during her near-death experience that the big shift arrived for Jo, it all started to make sense; the time had come for her to speak out and share her gifts with others. Jo suffered acute subarachnoid aneurysm on 5th Feb 2004 her heroes saved her life at the QE hospital in Birmingham. Scans, operations and 52 staples later, she left critical care after 5 days and returned to work within 3 months!

According to all health professionals she should not have survived and definitely should not be living a normal life. During one of her follow up appointments she was told that only one third of people are lucky enough to be diagnosed, a third of those survive and a third of those go on to lead a normal life. Jo says that she is truly grateful to the health professionals at the QE for saving her life, to her family and friends for supporting her every inch of the way to recovery, and to her parents and husband for remembering who she is.

In 2008 that Jo left full-time childcare to care for her terminally ill Father, it was during this time she decided to become self-employed, part-time so that she could work around her priorities, and turn what were her hobbies into employment. In 2009 Jo joined a local business start-up course to learn the basics – it was here that she met and built a friendship with the man that she says she is so very blessed to call her husband and business partner. Andy has supported her business ventures from the start, Cheerful Cherubs baby massage, My Healing light holistic therapies, Rainbow in the Clouds and JMK events. In 2015, Rainbow Wings was launched, and the following year Andy officially joined Rainbow Wings as it became a partnership.

During the Covid-19 pandemic and the lockdowns of 2020 and 2021, Jo grew in consciousness, she was spiritually ‘upgraded’ some more as she embraced the dawn of the ‘Age of Aquarius’, this was a significant time for Jo’s journey. She worked through her shadow, the darker energies, the challenges and traumas that she had experienced previously in this lifetime, she aligned to who she truly is.  Jo changed the way she operated her business due to local restrictions, she showed up more online to support others during these times, when often feeling vulnerable herself. Jo says that stepping out of our comfort zone, the place within us where we feel safe is often the biggest and quickest road to manifestation and growth!

Jo is very keen to continue her professional development, she enjoys research, study and tuning into her higher self and spiritual team for guidance. The angels and higher realms  have always been Jo’s most passionate and meaningful connections. Jo loves to embrace new healing energies, which have helped to deepen & develop her spiritual connection. She likes to meet up with like-minded friends to share knowledge and experiences.

Jo says it is an honour to be able to do the job that she adores, and it’s a pleasure to meet so many wonderful clients and students from around the globe. Her advice to you all is to live your life – she says that she was lucky enough to have a dress rehearsal with life and kicked back. So, don’t put off today what you might be able to do tomorrow.